The National Marrow Donor Program really really really needs more minorities (who are harder to match) and more young people (whose cells make for more successful transplants) to register as potential bone marrow donors. BE THE MATCH ON CAMPUS is their push to make this happen, at 35 colleges and universities in SoCal – including UCLA on 10/24. Besides having to convince college students that it’s really NOT as scary as you think to be a donor, BE THE MATCH also has to pay for testing all these guys – and it’s not cheap. So the LA chapter of The Awesome Foundation is giving this month’s 1K awesome grant to BE THE MATCH ON CAMPUS to pay for 40 UCLA students to be put on the national registry — and hopefully be the match for the someone who needs it. xoxo The Awesome Foundation 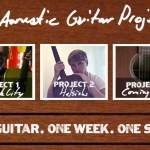 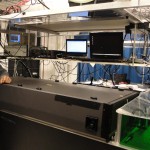