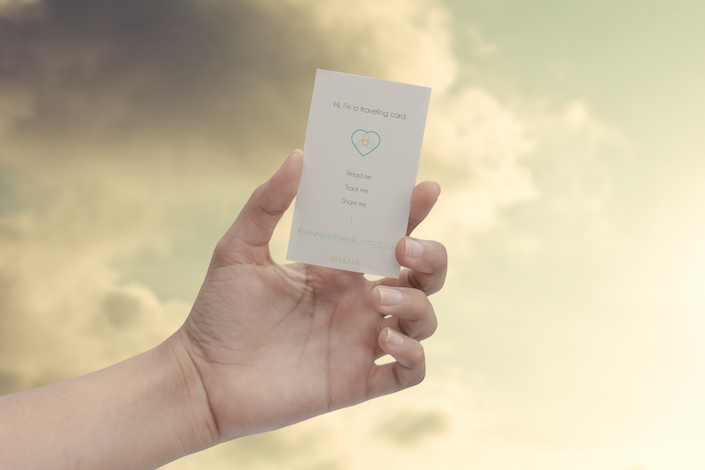 No one said having ideas was easy; in fact, Walter Bagehot went a little further, “One of the greatest pains to human nature is the pain of a new idea.” But ideas are also the great exception to my bootcamp instructor’s favorite anthem: If it were easy, everyone would do it. To our great benefit, all of us are small-scale idea-generating machines in our own right.

Unfortunately, many potentially ideas are put down through self-critique or dismissed as not relevant, many are left unwritten over the course of our multitasking days, and many interesting observations are forgotten by the time we get out of the shower. This draining of awesome observations represents a colossal loss in our community, but Awesome Foundation MIAMI is here to help.

We believe your ideas deserve an ear to listen and a partner to provide feedback. We believe bigger is great, but smaller is not too shabby either. We believe awesomeness can be promoted in our city only if all parts of our diverse community feel engaged and find avenues to participate. With this in mind, we launched in January 2013 to award self-funded, no-strings attached micro-grants to ideas in Miami.

Now, a year and a half later, I am immensely thrilled to report that Awesome Foundation MIAMI has exceeded $30,000 in funding to local projects.

Guided by a firm desire to promote diverse ideas and uplift small projects, our grants have been intentionally varied.

Some of the projects have promoted local innovation and design: an architecture competition for low-income housing (Design for Habitat), a self-propelled submarine for testing our city’s waterways (Sensor Hub), a pilot for a low-cost diagnostic test for blood and other liquids (Universal Diagnostic Platform), and a design charette for a sustainability center in Miami (Colony1).

Other grant winners have focused on bridging opportunity gaps in our community, such as a summer surf camp for at-risk youth (Streetwaves), coding classes for children in underserved communities (Code Fever), a mobile library in Spanish, English and Creole (Save our Stories), and a pilot farm for torture survivors seeking asylum in the United States (Dirt Therapy Farm).

Yet other winning ideas have showcased Miami from new perspectives, from social interruptions and performances questioning gender norms and the status quo (ReFemme) and aspirational chalkboard murals in Sweetwater (When I Grow Up), to an evening festival promoting Downtown Miami (BuskerFest!), and a project placing frames around the city to highlight untraditional beauty (Frame it Up).

With the support of Knight Foundation, we also expanded our growing network of partnerships and collaborations with the hope of reaching a larger segment of Miami’s diverse ideas. Since then, Awesome Foundation MIAMI has awarded grants in partnership with Whereby.US, Catalyst Miami’s Parent Leadership Training Institute, theWynwood Maker Camp and Miami SOUP.

In the next few months, we will also be collaborating with Refresh Miami to solicit technology focused projects, stage a fun project for the CreativeMornings event in October, and harness ideas around education by collaborating with Ashoka’s Youth Venture and Teach for America.

The journey to exceeding $30,000 has been an incredibly rewarding one, and we remain immensely thankful to the organizations who have partnered with us, as well as Knight Foundation and Miami Foundation for their support. But two groups of people deserve special recognition: the Awesome Foundation MIAMI trustees whose contributions of time and money make our grants possible, and the Miamians who apply with their ideas month after month. It has been our privilege to support your projects, uplift your ideas, and see firsthand the creativity thriving in all corners of our city. Keep ’em coming