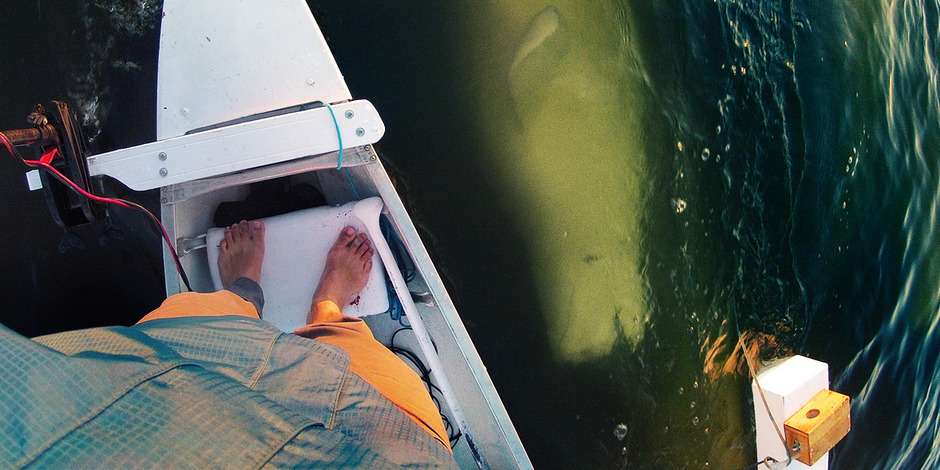 In July of 2013, a group of art graduates called WHALE is returning to the northernmost parts of Manitoba to continue their adventures with Canada’s beluga whales. Their project: Becoming Beluga, to create a suit of wearable artwork that resembles a beluga and allows the wearer to don the whale’s appearance. Can a human be accepted into the pod? Can we break the barriers of communication?

WHALE will construct the suit using underwater cameras, a speaker on the top of the head, and hydrophones for ears, among other things. The experience can be recorded for later.

AF Winnipeg is excited to award WHALE $1000 for their April grant, and look forward to hearing all about their adventures come summer.