“The Karen are one of the largest ethnic minority groups of Burma, and have been persecuted for decades,” explains Meaghan. In 2006, the Canadian government announced that it would accept 3000 Karen refugees, over a two-year period, for re-settlement in Canada. In September that year, the first group of Karen refugees arrived in Ottawa from a refugee camp in Thailand. About 200 refugees settled in Ottawa.”

“Many of the Karen are highly skilled farmers,” Meaghan continues. “Farming has been their subsistence and their livelihood from their villages to the refugee camps. However, for the most part, these cultural assets and aspects of their identity lie dormant in Ottawa as the Karen now have no outlet for their extensive knowledge, skills, and culture.”

Community volunteers have worked since the arrival of the first group of Karen in 2006 to establish a place for them to farm. In 2007, the Karen were given the use of a three-acre field in rural Kanata by a couple who heard the story and offered their idle land for no charge. They welcomed the Karen to their farm, bought tools, cleared fields, and offered advice and the use of their pool, trailer, and storage areas. The Karen were dedicated to their farm and took the bus to the limits of Stittsville (a 45-minute commute) and walked the remainder of the distance to the farm (about 30 minutes). They produced tomatoes, corn, coriander, lettuce, cabbage, and hot chile peppers. They sold surplus to three apartment buildings in Kanata, a restaurant, and at the Carp Farmers’ Market, and the Karen students had a one-day vegetable sale at their high school. They also donated produce to Bruce House, a local hospice.

Unfortunately, in the spring of 2011 the Karen were advised by the owner of the land that the property had been sold. That summer, a few of the Karen grew food in their backyards – “if they were fortunate enough to have a backyard,” says Meaghan. So for this summer, the all-volunteer Karen Learning, Education, and Opportunities (KLEO) Support Group worked with Just Food to arrange for the Karen to farm on an acre of National Capital Commission land. 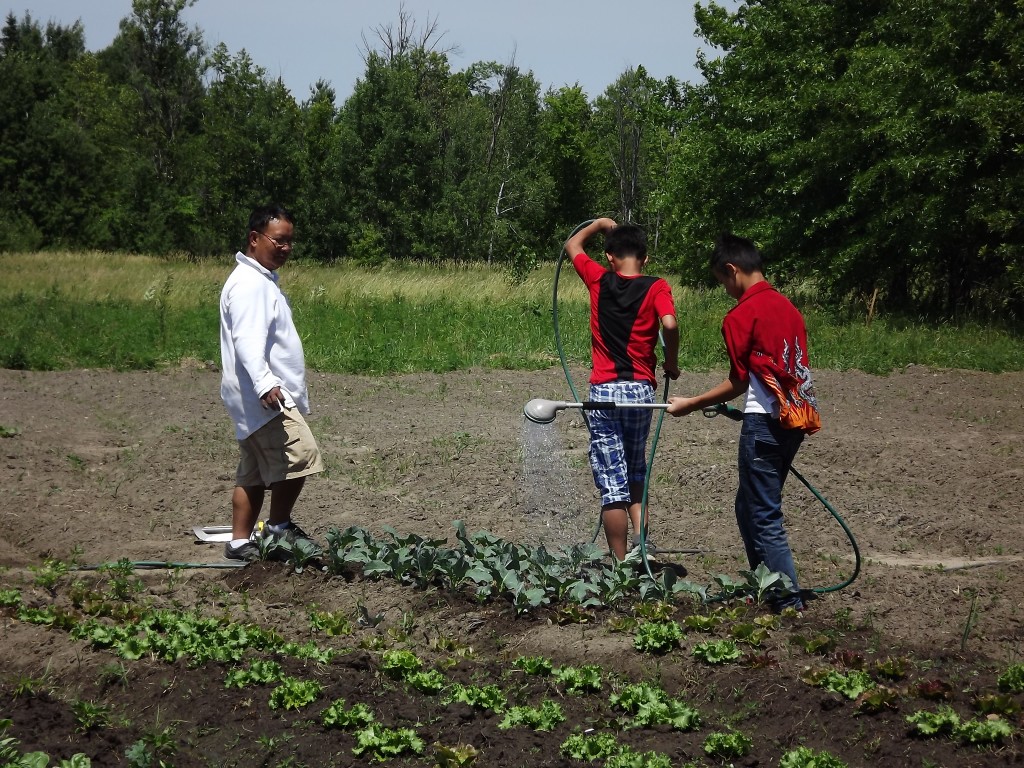 “Since we have started our new farm project,” says Meaghan, “the Karen have worked tirelessly to make the soil soft and workable by rotatilling, and have been weeding by hand. They have planted many pumpkins (pumpkin flowers are a delicacy in their traditional cuisine), tomatoes, basil, eggplant, coriander, carrots, beets, cucumbers, watermelons, honeydew melons, parsley, and many varieties of lettuces and greens. We also recently, hosted a Karen summer school field trip. The students learned about the work of their elders and had an opportunity to engage with the sights and sounds of nature. Many of the students brought sketch books to express what nature and farming means to them.”

The award from Awesome Ottawa will allow the purchase of much-needed supplies and tools for the farm, such as fencing (to keep the deer and groundhogs out), row covers (to keep the insects off), a wheelbarrow, and rain barrels. The award will also help to cover insurance costs, and some seeds for next season.

“Having the support from Awesome Ottawa has renewed our inspiration, courage and efforts,” says Meaghan. “These people have spent a lifetime feeling placeless but now I am honoured to bear witness to the transformative power produced by creating a place to practice the Karen way – a place to call their own.”

Meaghan is a master’s student at Carleton University. 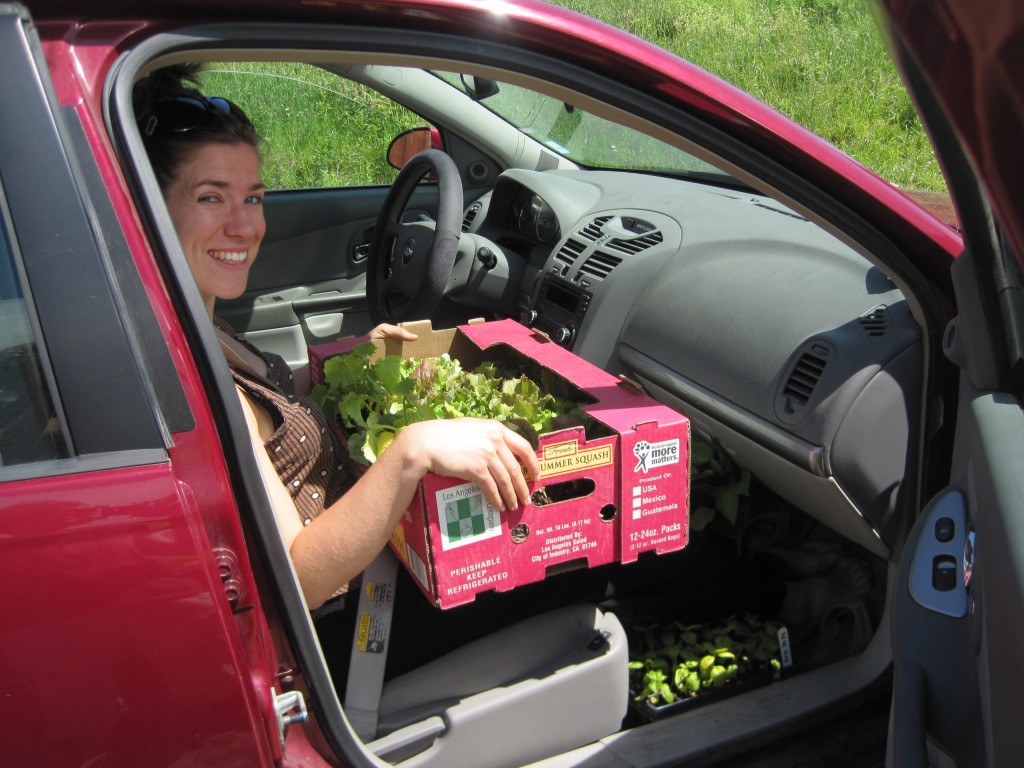